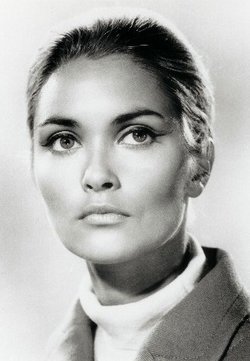 Alexandra was born in Hove, England on the 9th March, 1946.  According to her official website, her mother was of French, German and Italian descent. Her Canadian-born father was of Spanish, Dutch, Scottish and native Indian extraction. She attended Brighton and Hove High School. 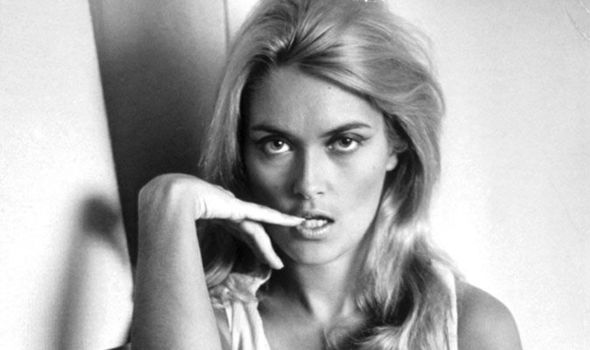 She made her film debut in 1963 in a poorly rated film, 13 Frightened Girls.  Several films followed, including the part as Meg in Casino Royale but the part that saw her soar to stardom was playing Sharron Macready in the series The Champions. 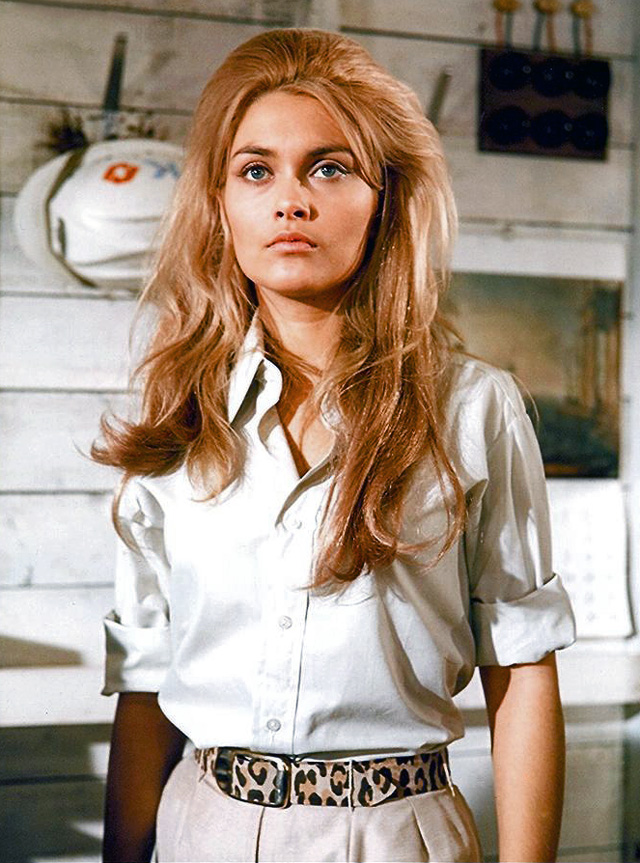 Alexandra was very much concerned with animal welfare and founded the Alexandra Bastedo Champions (ABC) Animal Sanctuary. She was also a patron to a number of animal welfare organisations including Compassion in World Farming, Wildlife Aid Foundation, National Animal Welfare Trust, Greyhounds in Need and Naturewatch.

Alexandra died from cancer on 12 January 2014 aged 67 in hospital in Worthing, England.

Wikipedia lists her film and tv credits as follows: