Leading up to the election on May 7th, the polls were predicting a good night for the SNP.

There were many reasons why we remained skeptical. The media in general have never been friends to the notion of Scotland “having a voice”.

At the poll, the SNP contingent were quiet but happy with the way things were going. East Lothian had been a Labour stronghold for many years and the SNP, although significant, were not seen as winners in the constituency.

Then the polls closed and the count began.

Very quickly, it began to emerge that Labour were worried, very worried. Across Scotland, interviewers asked sullen Labour candidates how things were looking and the responses were very encouraging – for the SNP!

Then, around 2.30 am, the first result came in – a landslide victory for SNP. Then the next, then the next and so on…. And amidst this, the Labour big names were falling; Alexander, Davidson, Curran and MURPHY! The SNP routed the gravy-trainers to end the night with 55 Mp’s, Red Tories, Blue Tories and Liberal Democrats all with one each. Only one result remaining to declare, the highly contentious Berwickshire, Roxburgh and Selkirk… long fought between Blue Tory and Liberal Democrats, the SNP took that seat too to finish with 56 MPs.

If the Panda’s in Edinburgh zoo get their act together this year, there’ll be as many pandas in Scotland as there are Unionist MPs. That is a wonderful fact. 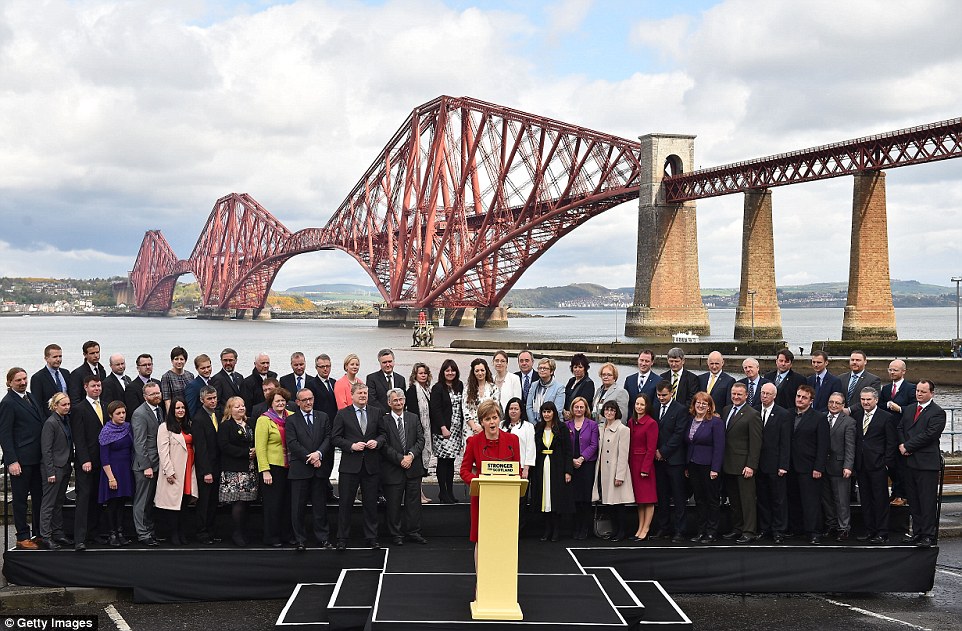